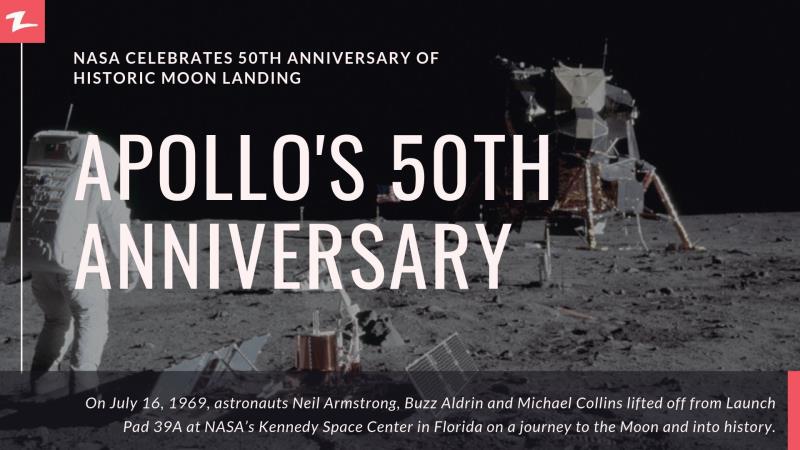 On July 16, 1969, astronauts Neil Armstrong, Buzz Aldrin and Michael Collins lifted off from Launch Pad 39A at NASA’s Kennedy Space Center in Florida on a journey to the Moon and into history. On July 20, 1969, they became the first humans ever to land on the moon. About six-and-a-half hours later, Armstrong became the first person to walk on the moon. As he set took his first step, Armstrong famously said, “That’s one small step for man, one giant leap for mankind.” The Apollo 11 mission occurred eight years after President John F. Kennedy (1917-63) announced a national goal of landing a man on the moon by the end of the 1960s. Apollo 17, the final manned moon mission, took place in 1972.