Imran Khan, a legendary cricket player, is about to become the leader of Pakistan. In a televised speech, he spoke about the change he hopes to bring to the country. Imran Khan, a charismatic cricket star who has fiercely criticized American counterterrorism policy in a region plagued by extremism, appeared poised on Thursday to become Pakistan’s next prime minister. 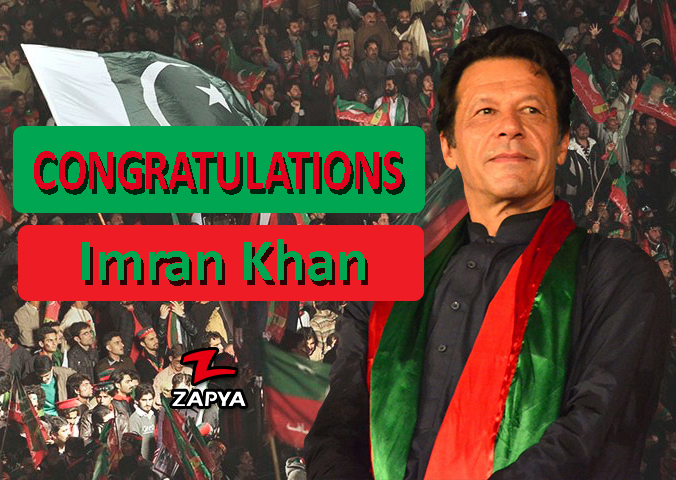